Although poverty has declined nationwide, Karamoja, a semi-arid region, remains mired in poverty due to a lack of employable skills among youth, restricted market access, access to clean water, and an exceedingly high dependency ratio (141% compared to 94% nationally[1]).

Aleper Margaret is a mother who only wants the best for her seven children.

When Aleper was a child, there was a time when her village experienced a severe drought. Her family went without food for several days. The livestock died from diseases, and there was a considerable dependence on food from markets. Only families with running businesses and animals could survive that period.

Her experience from that deadly drought made Aleper yearn to learn proper agronomic practices, specifically on vegetable growing and financial literacy.

However, being a mother with no formal education and raising seven children proved very challenging for Aleper. She can’t raise enough money to start up a business and meet household food requirements.

Aleper narrates, “I was looking for solutions because I wanted my family to survive in the event of a severe drought. I wanted to have an income-generating activity that would sustain my family.

I attempted to seek casual employment at the trading centre, but there was nothing available. I tried to contact the local government for financial assistance, but the officials said they could only provide financial assistance for people in organized and functional groups.”

So she joined Lorukumo, a community-based organization where members are taught Functional Adult Literacy, including Financial Management through the Village Savings and Loan Association (VSLA) program by ADRA[2].

Aleper, who had neither a goat nor money before joining the group, now has six goats. She has sold one goat for 102,000 shillings ($28) and purchased two hundred kilograms of sorghum, enough to sustain her family for several months.

Aleper proudly relays that, “Despite COVID-19, my group continued to save. This year, we saved close to 10 million shillings ($2,730)!”

With ADRA’s empowerment, Lorukumo Group was able to gain access to grants from the local government, up to 20 million shillings ($5,400) as a boost to their savings.[3]

[2] One of ADRA’s objectives in Karamoja is to help people living in poverty have the structures and skills to access and manage financial resources responsibly.

[3] The government requires that each group has a proper set of governance documents, is legally registered and has financial transparency to obtain grants and funds. 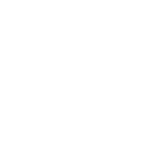 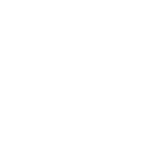 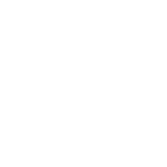 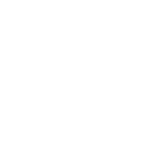